ABCs Of Attraction got their new illustration or graphics by running a design contest: 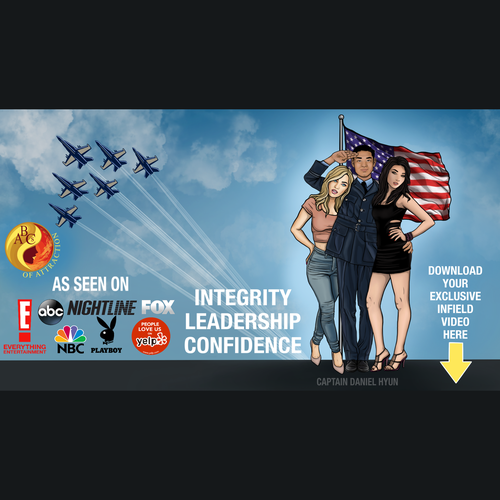 Get your own design
Learn more about illustration or graphics

Check out ABCs Of Attraction's Illustration or graphics contest…

I need a custom YouTube cover (dimensions are 2560 x 1440 pixels) that has a lot of sex appeal and pop. You will be given the photo of a man in uniform to which you will design around the cover. The idea is to draw this man in uniform saluting a flag in the background with two tastefully attractive women (Asian & blonde) around him. His name, including our company logo, and then the words "Integrity Leadership Confidence" below. There will also be a pointing arrow to the side where YouTube links are allowed with the words, "Download Your Exclusive Infield Video Here". On the bottom left, include a "As Seen On:" with logos to E! , Playboy, ABC, NBC, Fox, and Nightline. Where there's space, include the Yelp award logo "People Love Us On Yelp!" I'm attaching a previous cover we have for reference. This cover in particular is more involved in that you will only be given the man's face and our company logo, everything else will have to be done from scratch. We are not looking for something "realistic" so much as realistic cartoon/illustration. We want to go for something aesthetically pleasing and eye catching enough that it approaches being over the top without being too garish or disrespectful.

Attached are a couple of examples (disregarding the politics) of the setup and style. 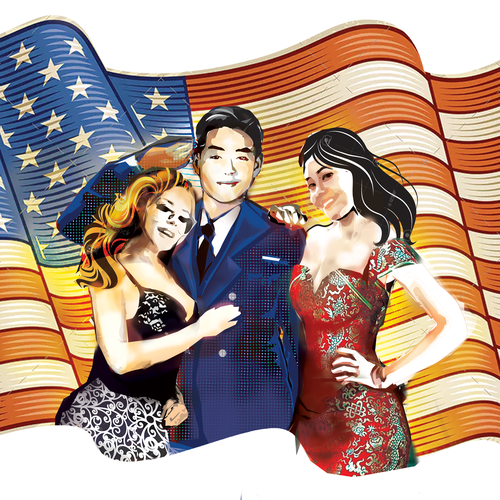 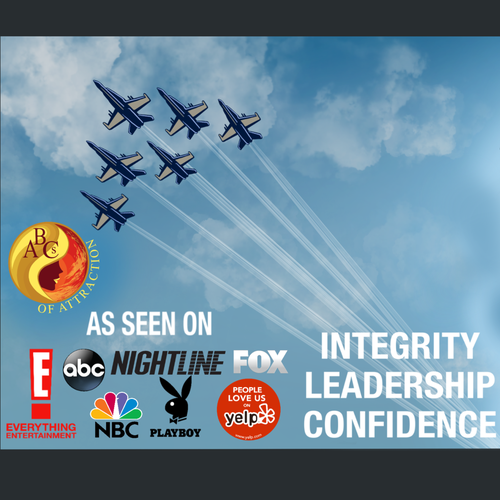 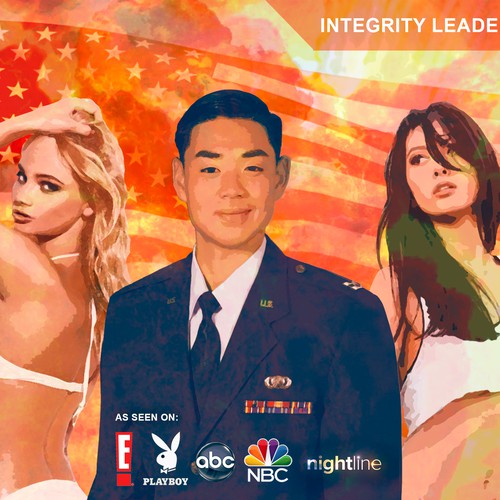 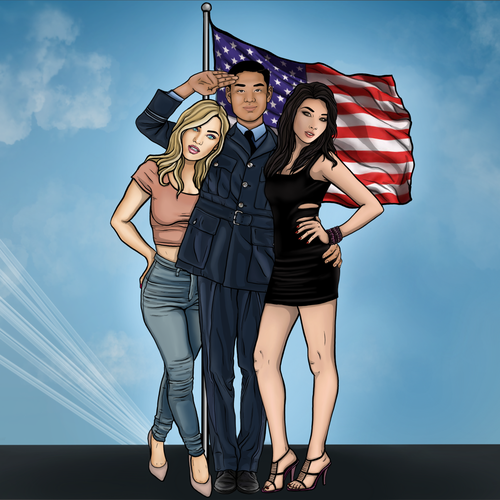 ABCs Of Attraction collaborated with designers to refine their ideas 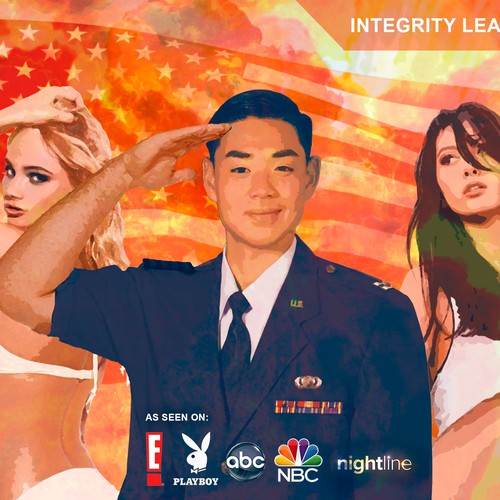 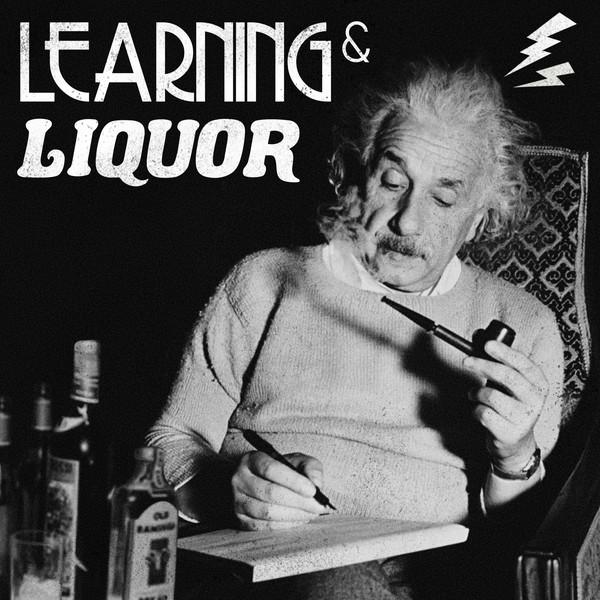 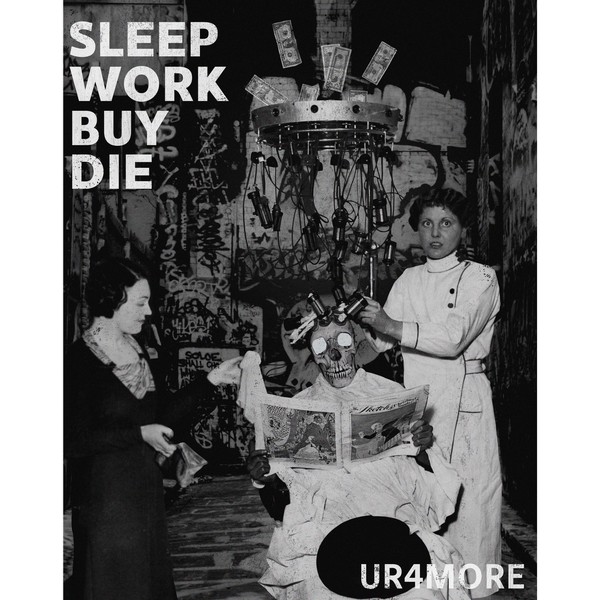 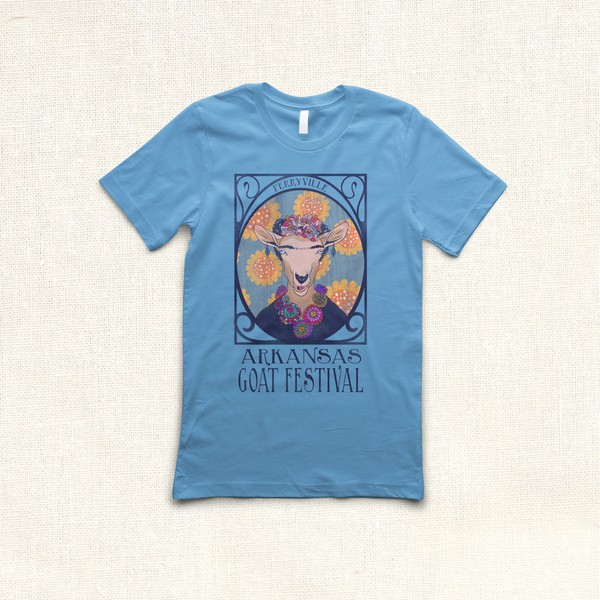 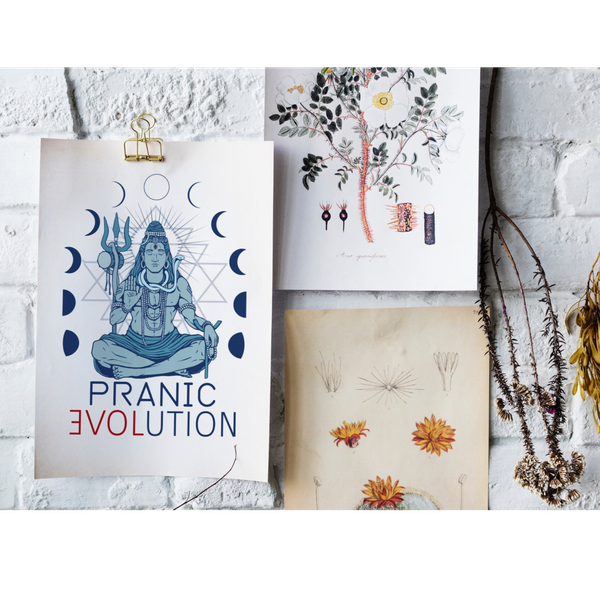 A great guy who took a lot of time for our wishes and questions. Always friendly and helpful. 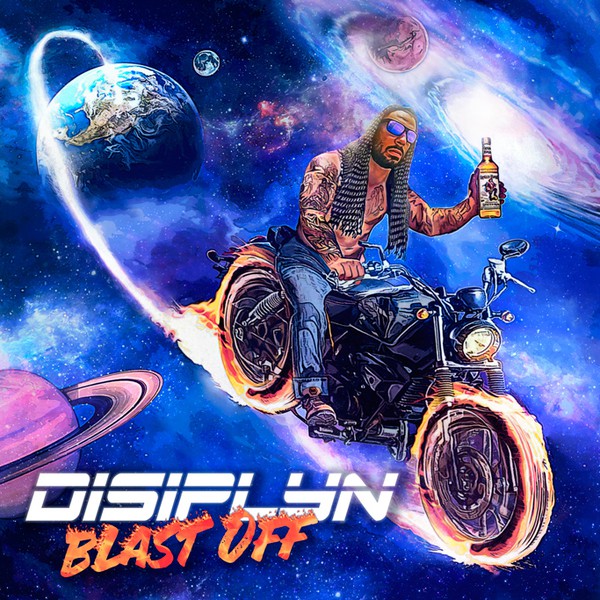 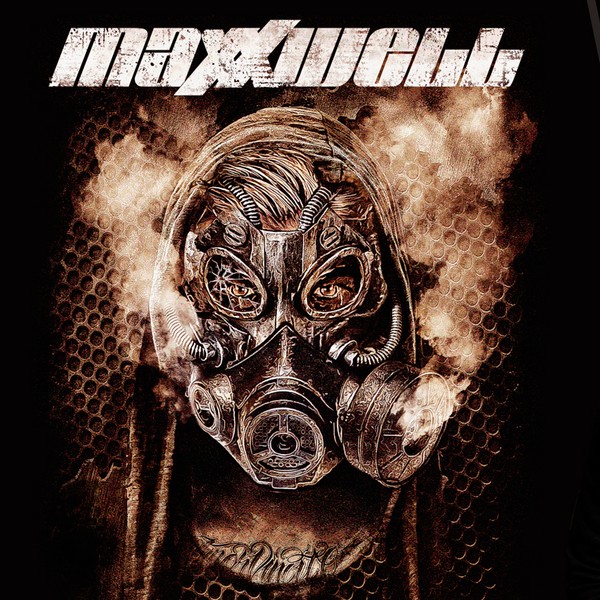 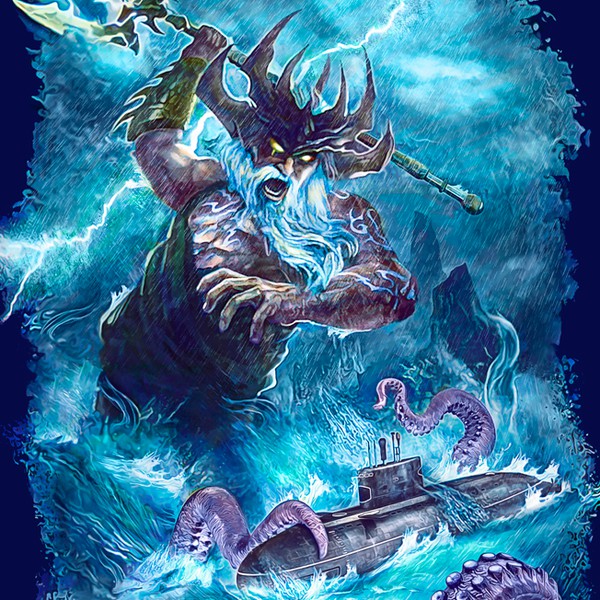 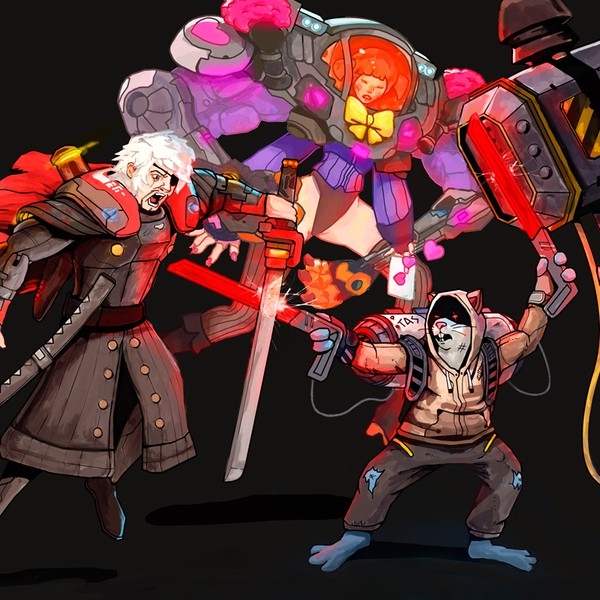 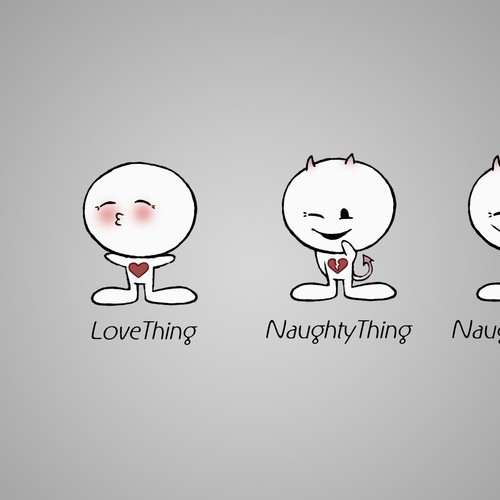 Help LoveThing with a new illustration 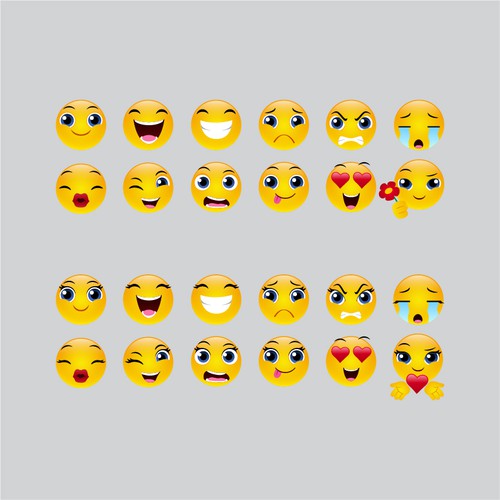 Seeking a male and female set of 12 standard emoticons, contest set to blind by request 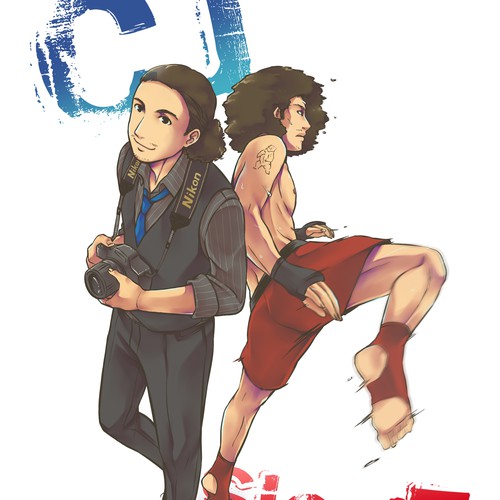 This is a gift to my husband for our anniversary. He owns a photography business and also does MMA as a hobby. I want... 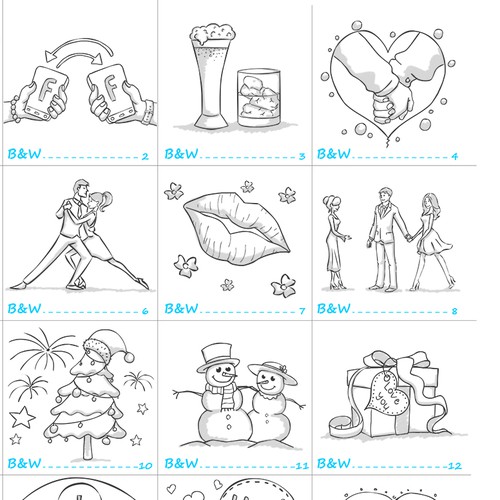 Only looking for a simple illustration... 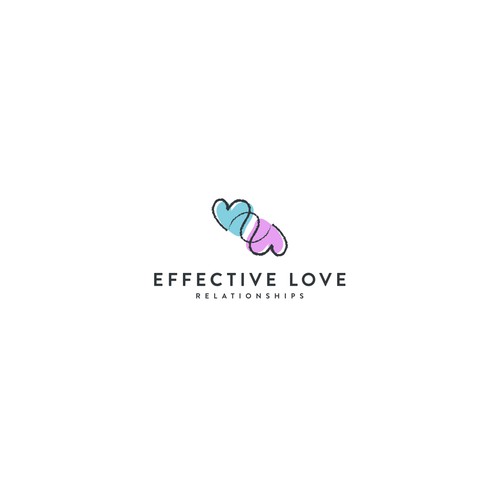 How to overcome relationship problems

The business offers online and real-life coaching for people all over the world, who are either in love relationships o 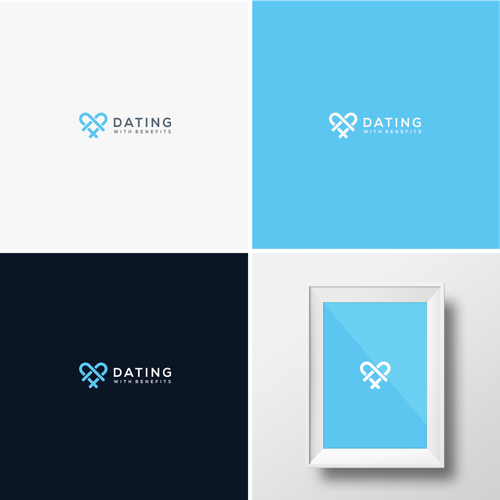 We are a sugar dating site on blockchain, where people can pay for dates with crypto currency. We have blockchain stored

Get your own design
Winner 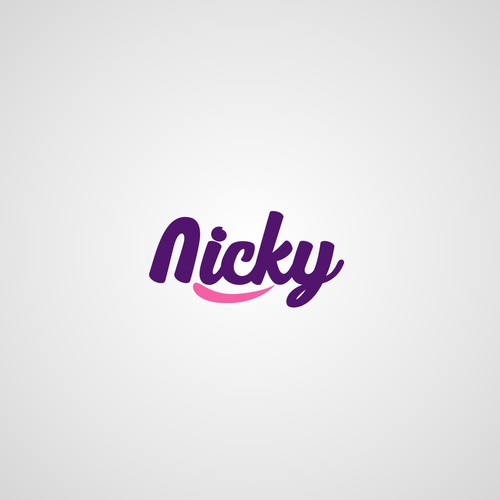 dating app that connect Thai women with western tourists men (available in Thailand). This app isn't for finding love so 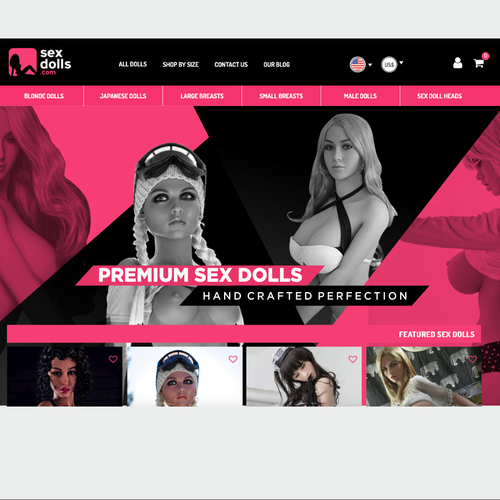 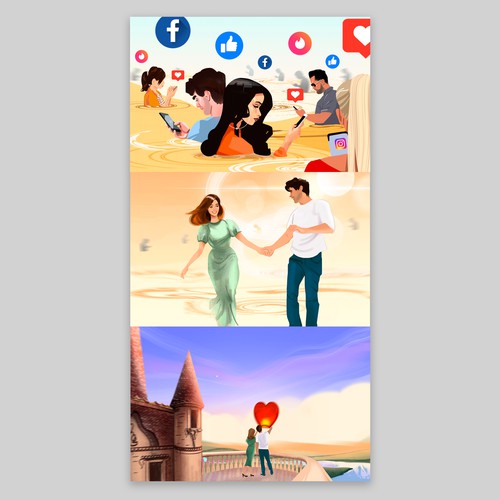 We offer relationship advice programs to help women get the love life of their dreams. The audience is women ages 28-45 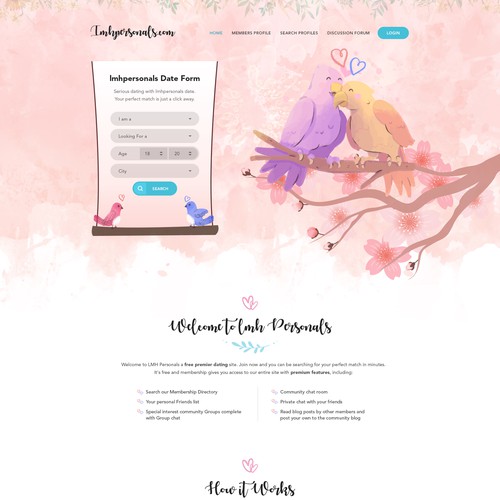 It is a dating website that was based on "Sweet date WP theme". I had it customised and since then it got worse from th 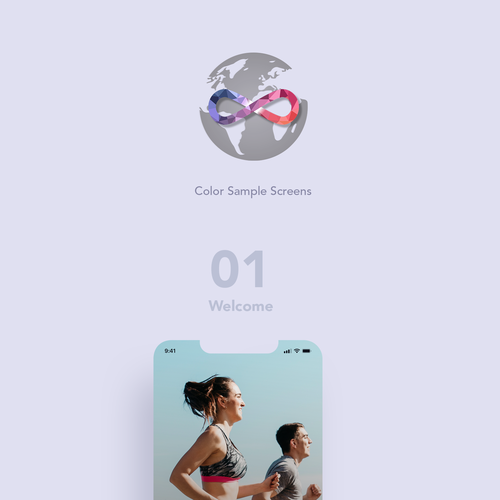 "Its A Fit" the Health and Fitness Dating App

The app is a Tinder-like app that caters to the health, fitness, and general wellness lifestyle. Our objective is to con 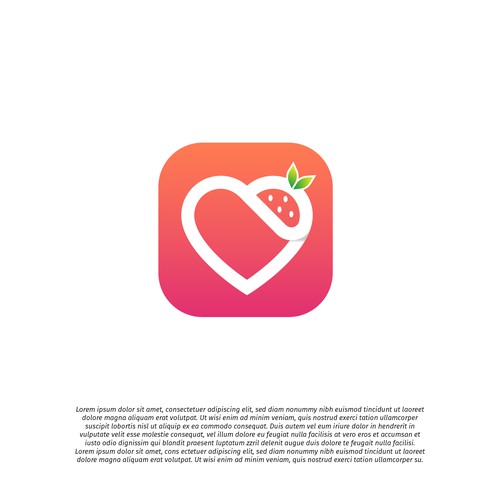 We are developing a dating app called "Strawberry". The mobile app is very similar to Tinder except the user choses betw